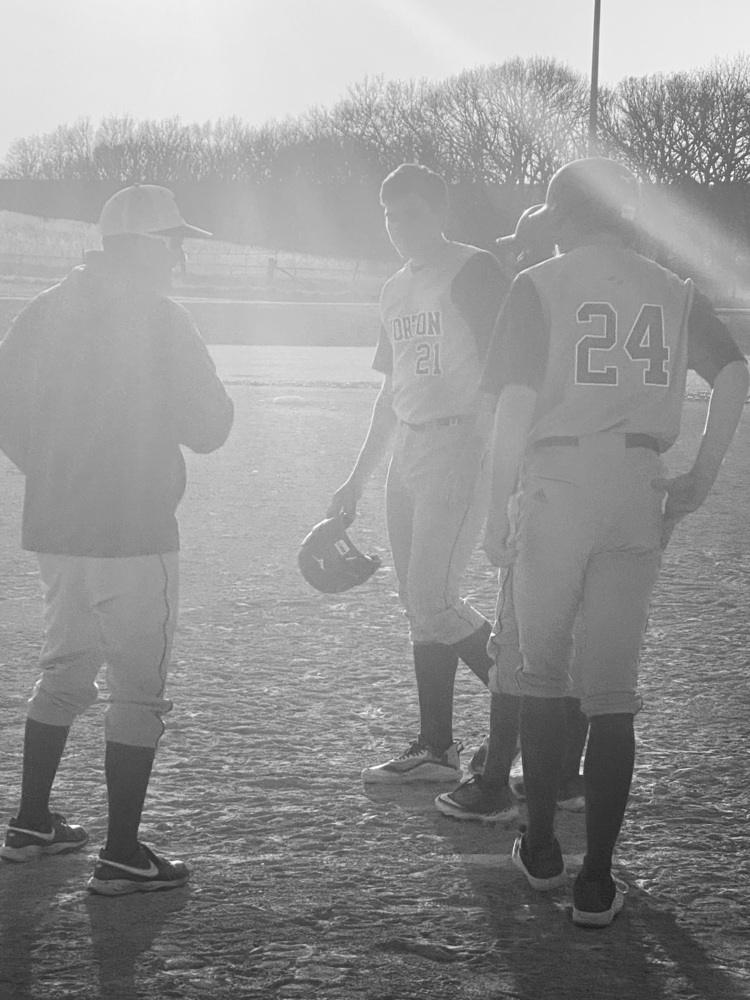 On Monday, April 18th, the Chargers traveled to Burlingame for a doubleheader. This would turn out to be a great night for the team, as they notched their first two varsity wins in their inaugural season.

“Getting our first win, after never having high school baseball in Horton, it truly felt amazing for the team, and the community. It was an overwhelming feeling of happiness for all of us,” stated Senior 2nd baseman Trevor Walkup.

Kaden Smith got the first win as a pitcher for the Chargers, going 4 complete innings with 6 Ks and only giving up 1 hit. Gannon Becker earned the first save in program history, closing out the final 9 outs, with 4 strikeouts and allowing 3 hits, for 1 earned run.

The Chargers were much improved at the plate, tallying 4 singles (Becker, Newman, Walkup, LaCroix) and 2 doubles by both Gannon Becker and Kaden Smith. They turned these opportunities into 6 runs through seven complete innings, while only allowing 2 runs for the game.

Game 2 of the double-header turned out to be a huge victory for the Chargers, earning their first “Run-Rule” of the program, a 13-3 victory after 6 complete innings. Darius LaCroix went the distance, having an impressive outing for his first win of the season on the mound. He struck out 12 batters, walked one, while only allowing 1 hit. The defense committed 3 errors in this game, but LaCroix was able to keep the opponent to only 1 run, after they tallied 2 in the first inning.

The bats were hot as the weather cooled, as 7 Chargers tallied singles in this game (Beau Boller, Kaden Smith, Gannon Becker, Jack Allen, Darius LaCroix, Cooper Wischroop, and Donte Masqua). Becker, Allen, and LaCroix each had 2 singles. The lone extra-base hit of game 2 came from Dalton Nioce with a double in the 1st inning.

Becker and Wischroop were effective on the bases, with both scoring 3 times in the second game.

When asked about the victories earned by his team, Head Coach Zach Mendez said,”It was a great team victory. I’m very proud. The boys have been improving everyday. It was great to see them put all aspects of the game all together. I’m looking forward to the rest of the season and hope to finish strong.”

Upcoming games for the Chargers are as follows:

Varsity vs Burlingame AT HIAWATHA FIELD on April 29th